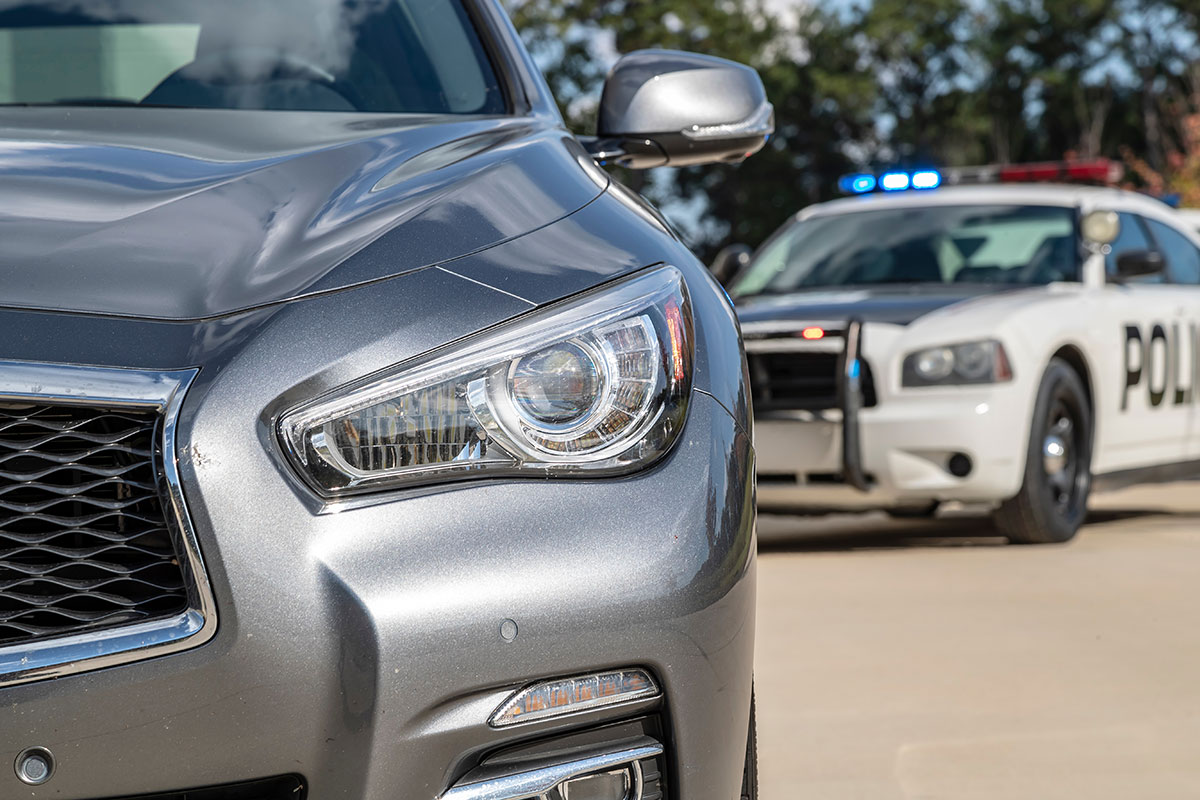 In the state of Florida, there are no exceptions if someone is caught driving under the influence of drugs or alcohol. In the best situation possible, this is a mid-level misdemeanor, unless you have an attorney to help you plead the charge down or help you argue the case to have it dismissed completely.

If a driver is intoxicated and they are under the age of 21, they won’t typically face consequences that are more serious than people who are of-age to drink; however, what is considered “impaired” for an underage driver holds them to a standard that’s much more stringent.

For anyone who is legal drinking age, they are considered intoxicated if their blood alcohol concentration is 0.08 or higher. This is measured using a blood test or a breathalyzer. However, for drivers who are under the age of 21, having a BAC of 0.02 is sufficient to be considered impaired.

In the state of Florida, even individuals who have a BAC under the above levels may be arrested for DUI if it’s able to be established that their impaired.

Criminal and Administrative Penalties May Arise from an Underage DUI

The actual impact of a conviction for a DUI is dependent on the amount of alcohol in your system and if you were involved in an accident.

If you receive a DUI with a BAC that is over 0.02 and under 0.05 and the police officer makes the decision to detain you, it isn’t considered a formal arrest. It isn’t a traffic violation, either. Instead, it’s going to result in certain administrative penalties – mainly driver’s license suspension for a period of six months. If you refuse the roadside breathalyzer test when you are pulled over, you will face a license suspension period of 18 months, minimum.

In this situation, the charge won’t be on your criminal record, but it is going to be recorded on your driving history.

If you have a BAC that is 0.05 or higher, you won’t be allowed to have your license reinstated until you have passed a substance abuse course and evaluation – for this you will have to cover the costs.

This doesn’t mean you aren’t going to face criminal charges if you are caught driving while intoxicated under the age of 21. If you have a BAC that is over the 0.08 or higher, then you would probably be prosecuted based on the DUI laws in Florida used for adults.

If you are charged with a DUI and under the age of 21, you will face the same penalties that an adult will. These penalties include:

Also, a conviction for an underage DUI is going to remain on your criminal record. It’s a good idea to hire an attorney if you find yourself in this situation. 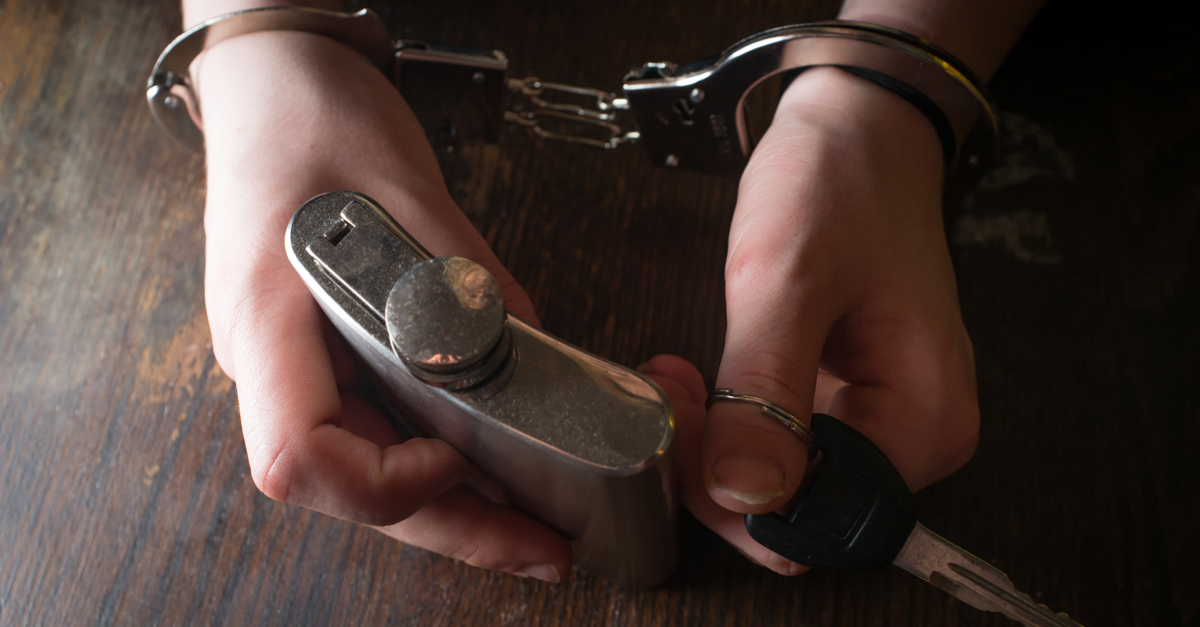 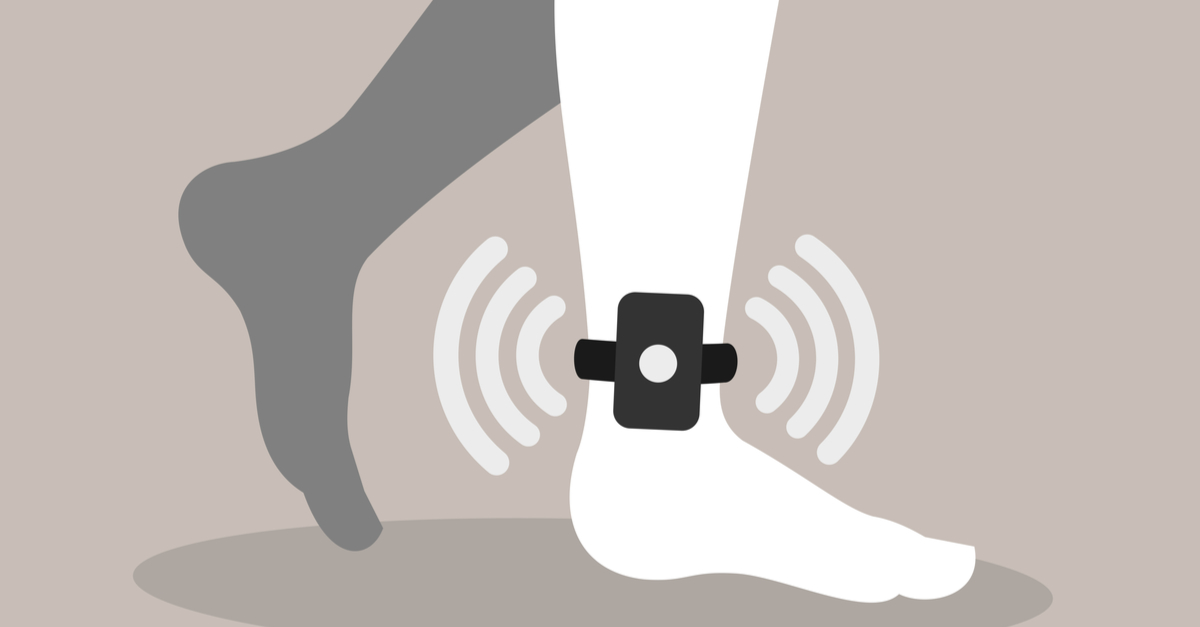 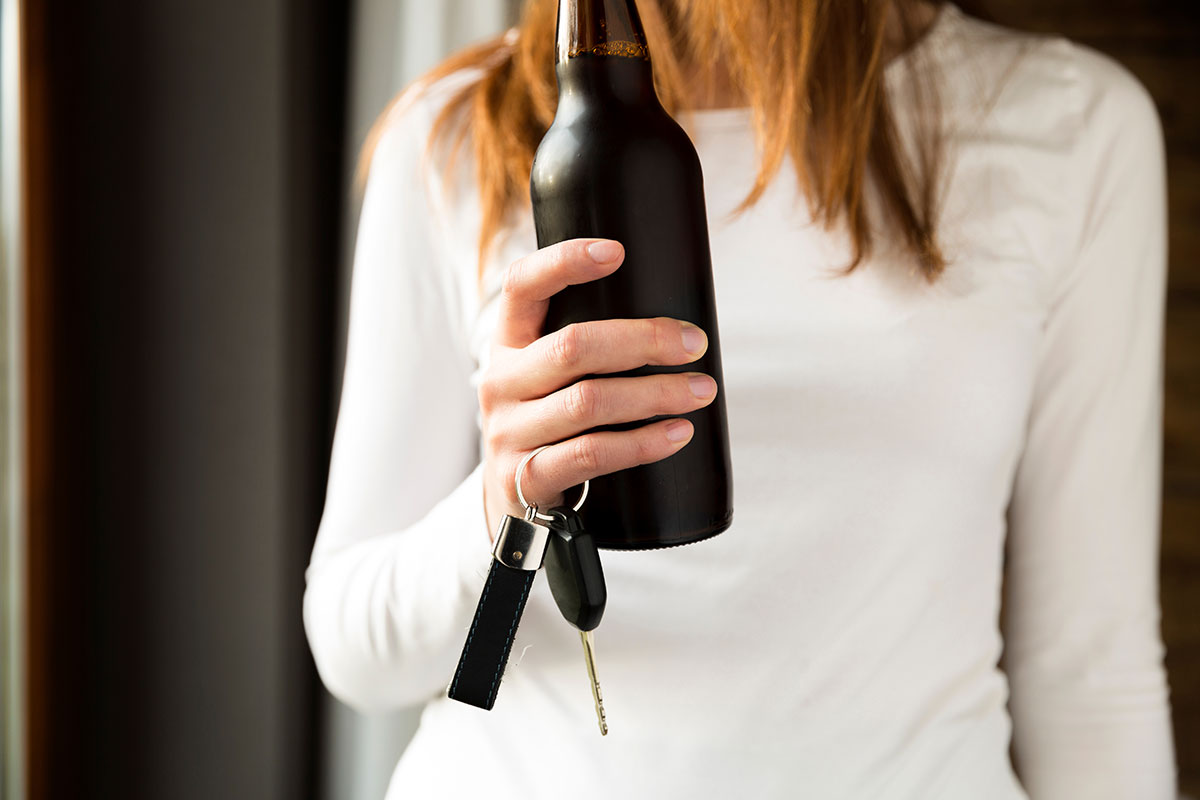 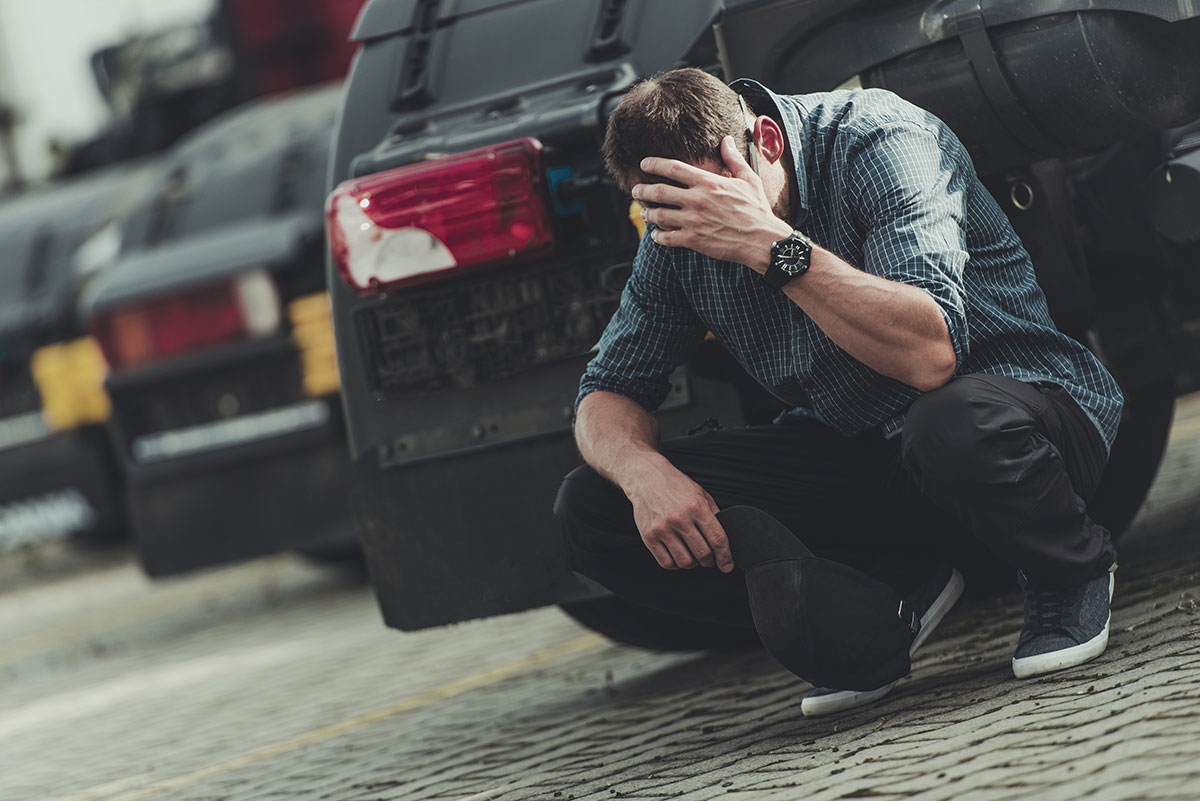 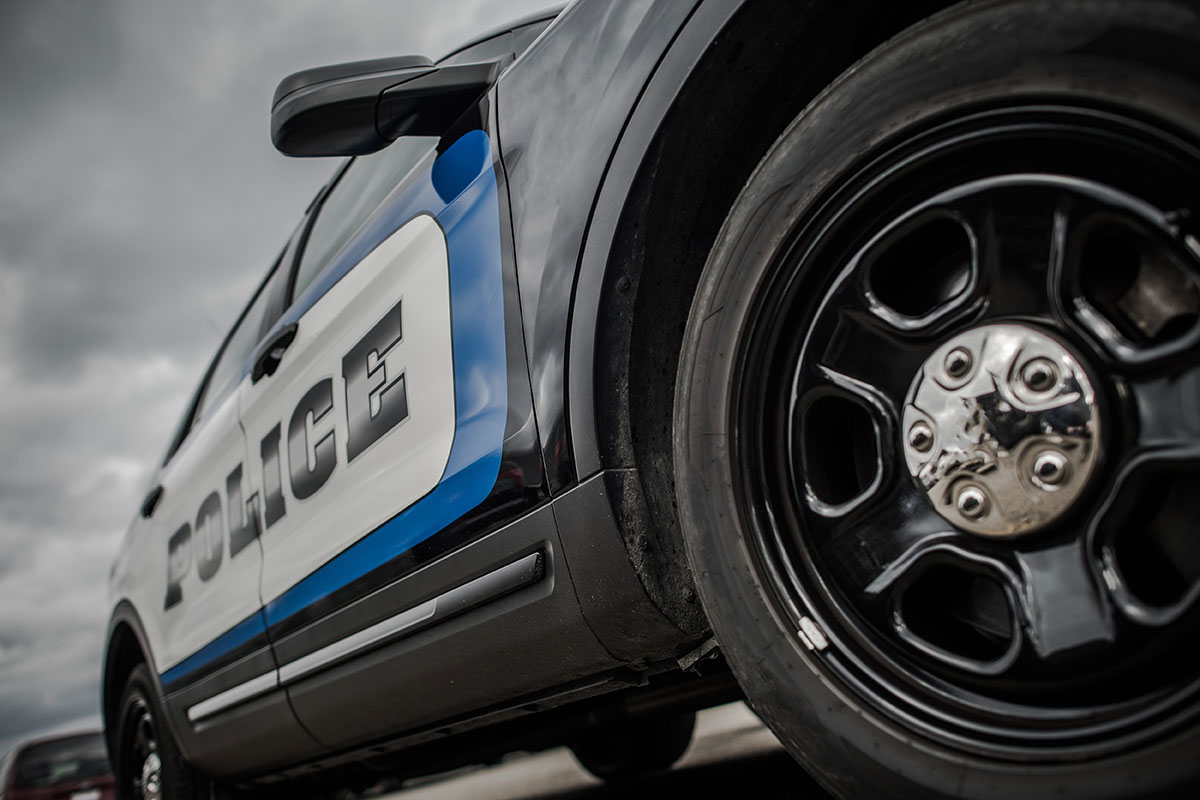 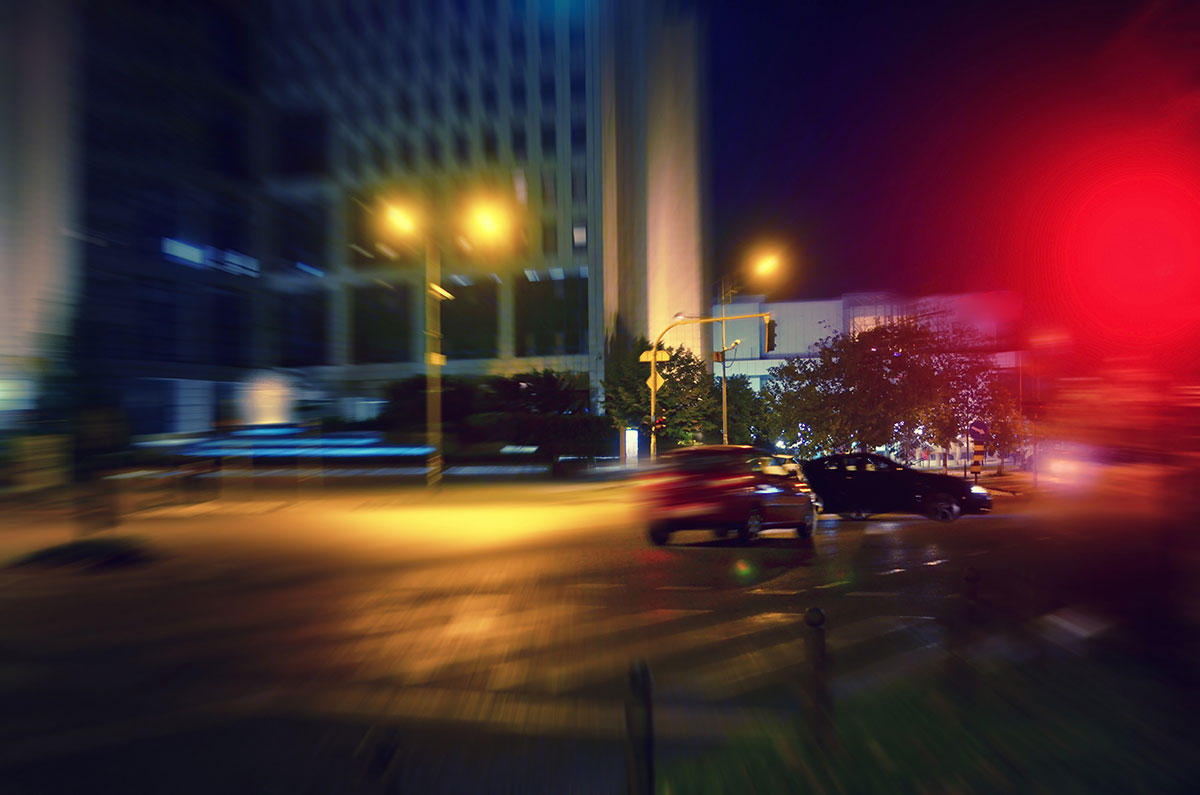 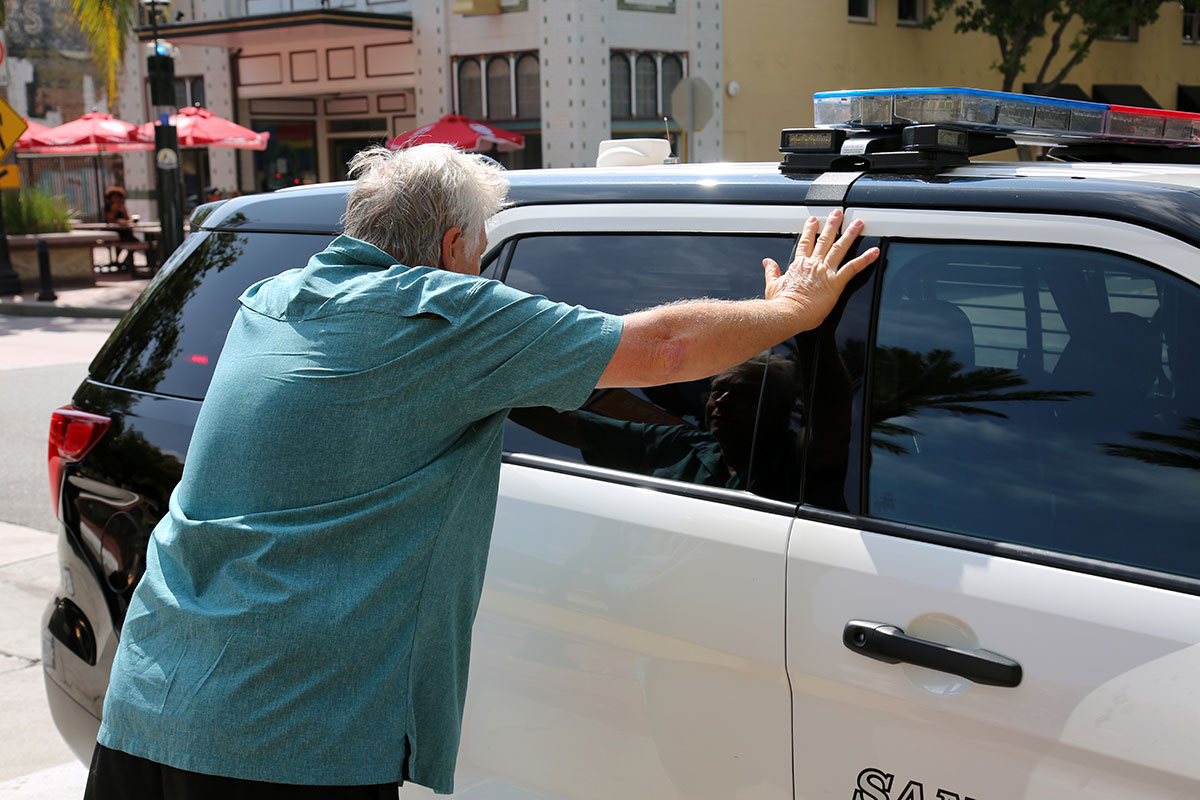 Dispelling Common Myths about DUIs in the Florida Keys